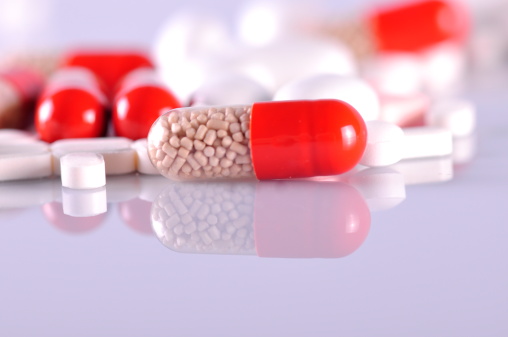 Pradaxa (generic name dabigatran) prevents blood clots via the protein thrombin, which has been shown in trials to prevent blood coalescing in patients who display a specific   heart rhythm known as atrial fibrillation.

Approved in 2010, and administered in the form of capsules, Pradaxa reduces the likelihood of stroke, especially in the elderly. With more than 1.1 million prescriptions written since its licensing, Pradaxa looked like a winner, producing fewer side effects than warfarin, a Gen. 1 anticoagulant that once set the market standard.

At least that was the song and dance EU manufacturer Boehringer Ingelheim gave the U.S. Food and Drug Administration, or FDA, to garner approval for Pradaxa. The anti-coagulant, which one proponent called “warfarin 2.0”, was heralded as requiring less management and producing fewer side effects than warfarin, based on reports of patients and physicians who switched from warfarin to Pradaxa.