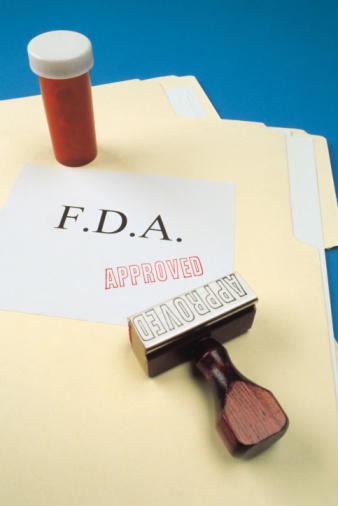 “Grandfathering” Drugs into the U.S. Marketplace

Most people don’t realize that the U.S. Food and Drug Administration, or FDA, does not test the much-vaunted drugs that finally make their way into the consumer marketplace in the United States. This, even though the FDA is the lead agency for such screenings. In the absence of testing, one wonders where all the federal-budget dollars go. Others speculate that the FDA may be a case of too many chiefs and too few Indians.

In fact, not only does the FDA do no drug testing, or even mandate company testing, but in many instances simply assumes drugs are safe via the “grandfather rule”. That is, if a new drug comes into the marketplace with a chemical profile and a purpose which largely matches another previous product, it is automatically assumed to be as safe and efficacious as its grandfather drug. Otherwise, drug companies are expected to test their own drugs, from R&D to human trials, and provide accurate and truthful reports. Given the billions of dollars involved in getting a successful drug into the consumers’ hands, these latter two requirements invite all sorts of chicanery. Have You Used GranuFlo?

GranuFlo is an acid concentrate used during hemodialysis treatment to neutralize the buildup of acid in the blood. GranuFlo is known as a dry acid. In March of 2012, the FDA issued a Class 1 recall of this treatment based on reports of serious side effects and death.  If you have undergone dialysis treatment in the last few years, request a copy of your medical records to determine if this particular drug was used during your treatment.

Learn more about this information!

In March 2012, the FDA issued a Class 1 recall notice for Granuflo (dry) and Naturalyte (liquid) acid concentrates due to the risk that improper mixtures of the products could contribute to a high serum bicarbonate level in hemodialysis patients and trigger metabolic alkolosis. This concentrate was manufactured and distributed from January 2008 through June 2012. A Class 1 recall is the most serious kind. It involves situations in which there is a reasonable probability that use of the recalled product will cause serious adverse health consequences or even death.

GranuFlo is an experimental drug designed to facilitate kidney dialysis. Medical researchers learned that GranuFlo’s primary ingredient converted to bicarbonate during dialysis. Bicarbonate is a class of naturally-occurring salts, in the same chemical tree as baking soda (bicarbonate of soda). It is critical to dialysis because it neutralizes the body’s pH level, or acidity, helps kidneys function more fully and regulates the body’s acid/base balance.

Thus, while bicarbonate is essential to dialysis’s goal and health in general, too much can cause serious problems. Physicians, who did not know that GranuFlo converted to bicarbonate, sometimes gave patients too much, resulting in unexpected cardiac complications.

The graphic contains information from the U.S. Food and Drug Administration (FDA) and other sources. It provides details concerning the Class I recall notice that has been issued for these products as well as information concerning the risk of metabolic alkalosis. This is for educational purposes only.

Embed This Image On Your Site (copy code below):